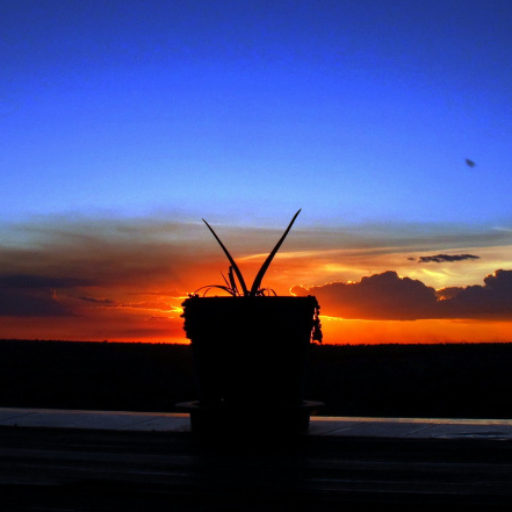 Where should I start? When I planed my journey around the world and thought about Africa the only country I could see mayself living in was Tanzania. Don`t ask me why as I have not been in any other country accept Tunesia but when I write about Africa I mean sub Sahara. As much as you will always remain the Mzungu (white/ European man in the Swahili language) as German speaker you are not only seen as that. Reason be, Tanzania was a German colony from 1871 to 1918 when the treaty of Versailles ended it. The Germans were against slavery, wich I guess was one of the reason they were liked. This is still seen that way, which helped me to sattle in and gain the trust of my team. Landscape wise Africa is just amazing and the few pictures will prove me right. If you want to learn more about it don`t hesitate and write me. 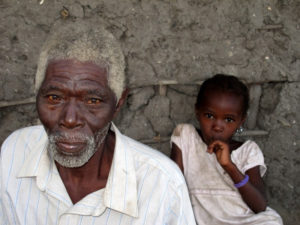 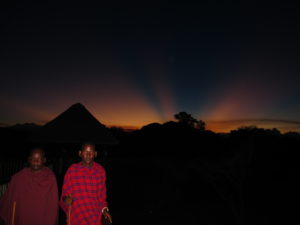 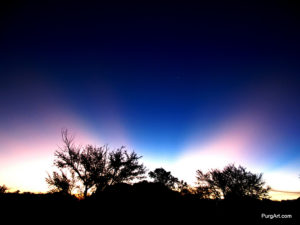 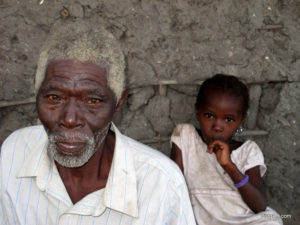 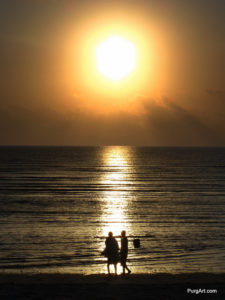 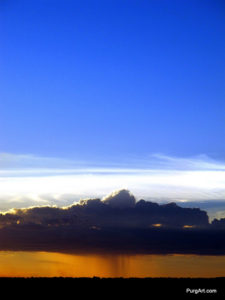